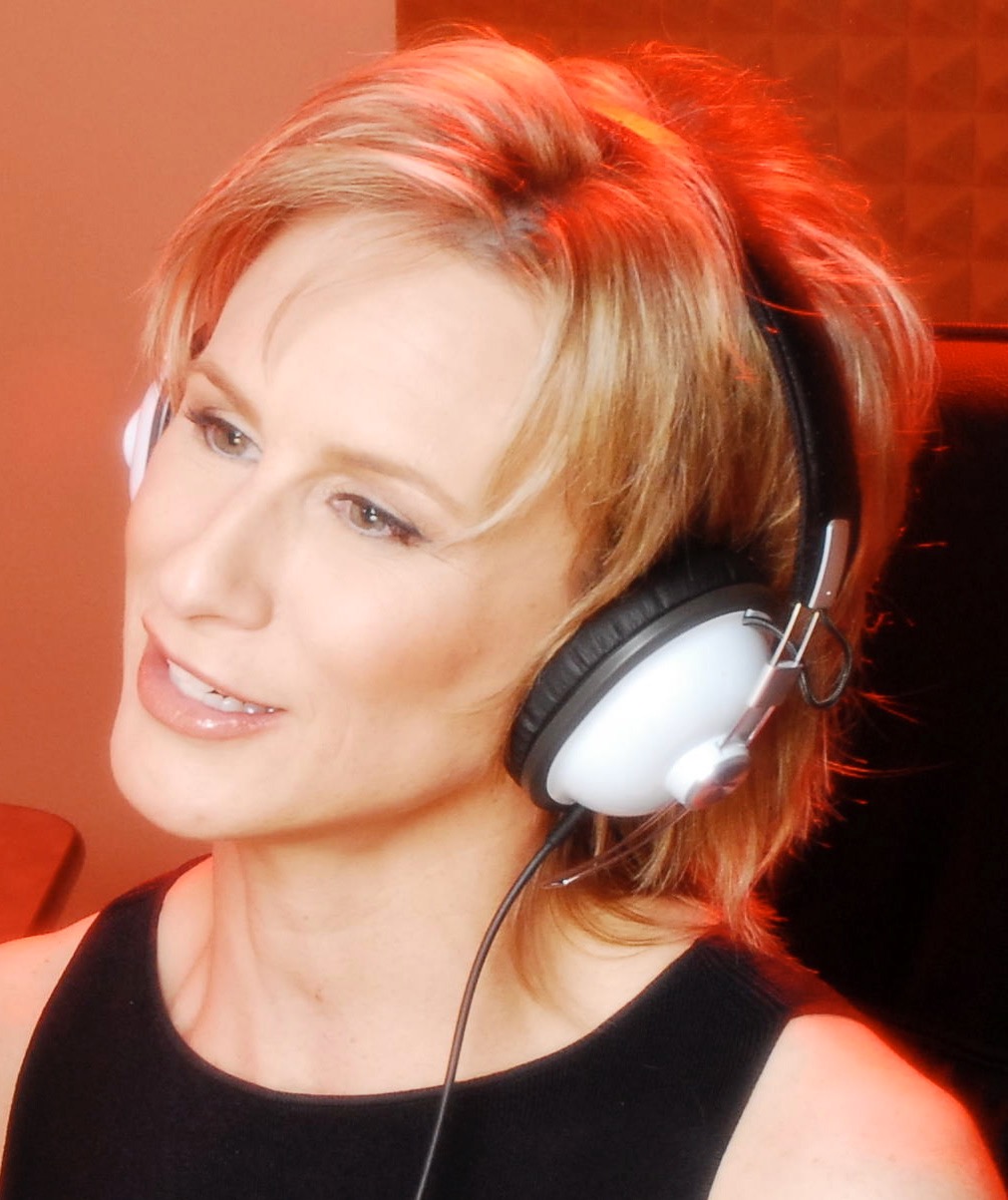 I’m a Las Vegas native, now in my 25th year of broadcasting! My radio career has spanned news stories from Monica to Covid. Who thought I’d ever last that long? You can now find me LIVE Sunday nights, 7-9 PM on 97.1 FM Talk in St. Louis.

After nearly 20 years of 2 AM alarm clocks, and re-evaluating my life, last year I decided to leave my Vegas morning show. It was the right decision, and I’m having a great time doing St. Louis radio.

I’m also doing “Headlines with Heidi!” videos each day. Many people have missed me on mornings, so I decided to do short videos, looking at a few headlines and providing my unique (sometimes snarky) take on them. They’re posted on heidiharris.com and on Rumble at Heidi Harris Show. I also produce a podcast a couple of times a week, “The Heidi Harris Show Podcast”.  You can find those on my site or wherever you get podcasts.

I’ve won several awards in my career, appeared as a “talking head” on Cable TV hundreds of times, and had some incredible experiences as a radio host.

I’ve been honored to make Talker’s Magazine’s “Heavy Hundred” list of the Most Influential Talkers in America on numerous occasions. In 2014 I was named one of Nevada’s Distinguished Women.

I’ve written two books so far, the latest being “Don’t Pat me on the Head! Blowback, Setbacks and Comebacks in Vegas Radio”, about my radio career, and I also include some great behind-the-scenes info on the radio business.

My first book, “Cocktail Waitress Wisdom, Lessons Learned While Carrying a Tray in Las Vegas”, is about my time working in Las Vegas casinos, and the lessons I learned there that have carried over into every job I’ve had since.

A voracious reader and someone never caught without an opinion, I attended college and worked in many occupations before being told I should try talk radio….”You love to read and you love to talk!”

My last stint before broadcasting was as a professional singer (but the shoes are more comfortable in radio). I still perform for charity events and occasionally do gigs with friends.

I’m a Christian, married for 20 years to husband Brian, a rescue dog mom, and a pretty good daughter. (Now, at least. Not so much when I was 14…) I’m part of the Community Leaders’ program at Nellis AFB in Las Vegas, associated with the A-10 Squadron. The pilots gave me the call sign “Cougar” (don’t ask).

I am fearless and unapologetic, known (and sometimes reviled) for not backing down from my socially and fiscally conservative views. God doesn’t call us to back down or wimp out.

Proudly swimming against the cultural tide from my headquarters in “Sin City”, I’m the ping-pong ball my detractors can’t seem to drown. I’ll never stop defending my values and our nation. I’ll continue to defend hardworking people against elected officials who are after our money, guns and rights!

Want to learn more about Heidi? Listen to the Podcast!