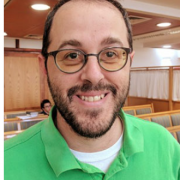 Rabbi Weissman: "31 reasons why I won't take the vaccine" 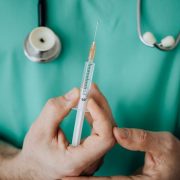 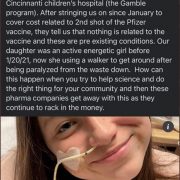 12 year old girl had jab and is now on a feeding tube! 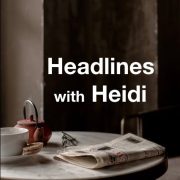 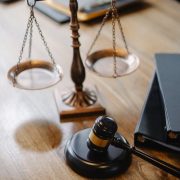 Justice Gorsuch is one of THREE standing up for religious freedom 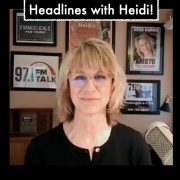 Headlines with Heidi! 5/17/22 "The biggest lie perpetrated on mankind in my lifetime."

Headlines with Heidi! Guest: Rabbi Chananya Weissman on "The Covid Cult and the ten commandments
0 replies 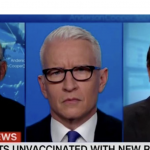